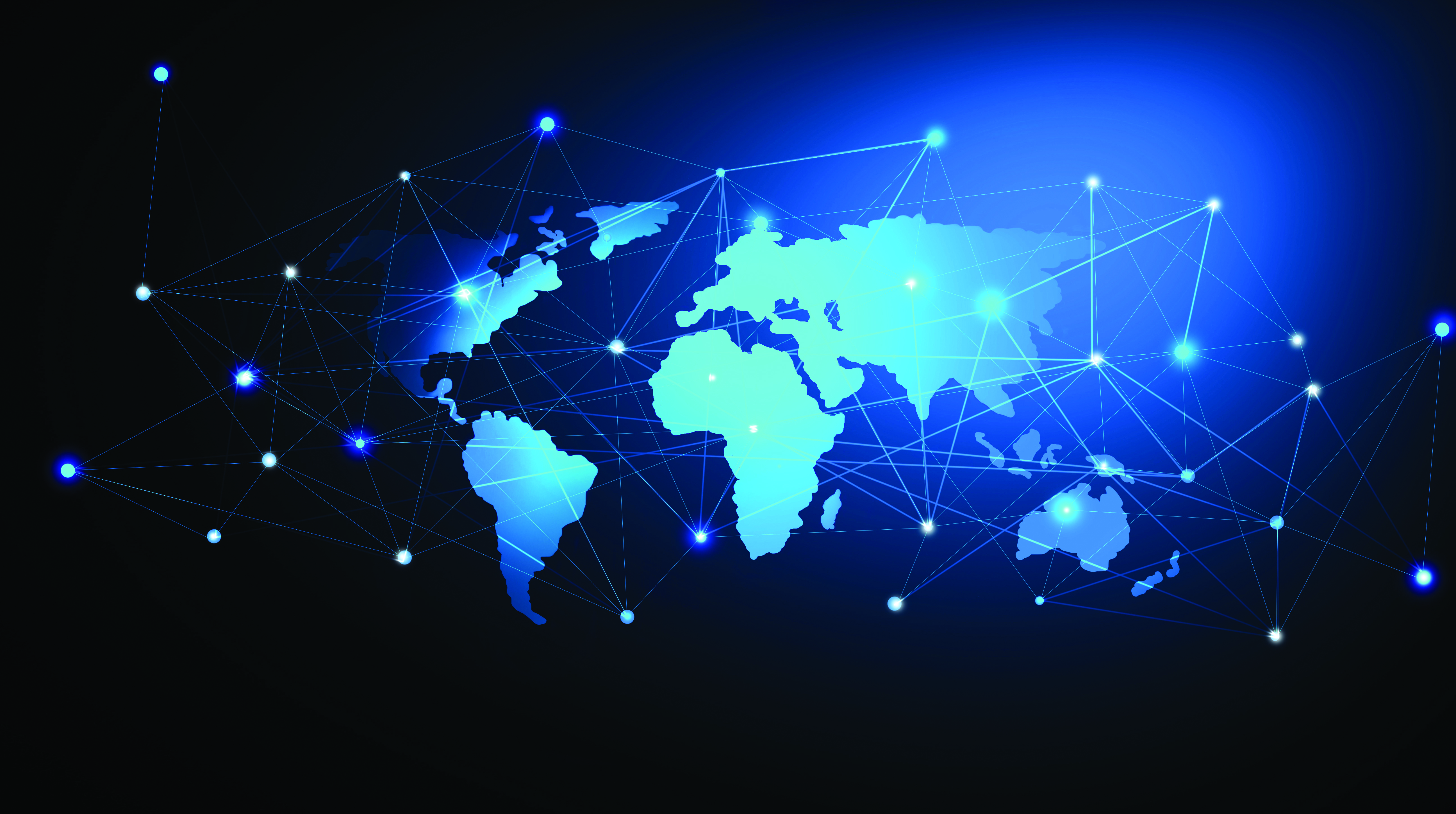 In an effort to inform and educate our members, we are sharing content provided by Interlink Group, a full-service web design, high-speed networking and managed IT services company.

There is a multitude of working parts within your organization that can impede your pace of production, but few are as significant as being limited by network bandwidth. Lapses in productivity occur every time that employees have to wait on a slow upload, download or transfer of files. These network impediments can often be seen as an annoyance, but they combine to form a surprisingly significant decrease in the company-wide workflow. Interlink Group has continually aided businesses across the Northern Indiana region to eliminate this exact issue.

Comprehending the importance of fiber networking can be accomplished by first establishing an understanding of the basics of enterprise networks. At the most basic level, your organization’s network has a speed limit, which is determined by the number of megabits per second (Mbps) that you receive. The oldest and most widely utilized bandwidth option for business customers is a T1 line, which provides anywhere from 1 Mbps to 3 Mbps.

To determine how much bandwidth your business is currently receiving, do a quick Google search for “internet speed test.” Google has integrated an easily accessible tool to see your current upload and download speeds.

Thankfully, in today’s continually accelerating world of technology, the issue of sluggish networks no longer needs to be a necessary evil for doing business. Fiber networks, a recent innovation in
the enterprise IT world, have allowed for hugely increased
network speeds.

Fiber networking service is slowly being offered by IT companies throughout the nation. Interlink Group already specializes in connecting organizations to fiber network rings so that you can reap the rewards of this vastly improved solution. It opens the door to utilizing fiber optic cabling for better speed and stability, rather than older, slower metal cabling. This new form of enterprise networking allows for connections ranging from 1.5 Mbps up to 1 Gigabyte per second (1000 Mbps).

As companies continue to increase their investment in fiber networking, entry pricing has become significantly more affordable for businesses across the nation. For instance, Interlink Group offers a fiber networking service called Metro Ethernet Connectivity, which offers scalable Metro Ethernet options that provide speeds up to 100 Mbps. This connection allows organizations to access fiber networking speeds at a fraction of the price of what it used to cost.

Your business can eliminate the problem of network-induced production slowdowns with this newly accessible option. Fiber networking is the new frontier of our ever-connected world. The massive leap in network capability creates the ability to accomplish more and retain the productivity that is currently lost to slow business networks.

Reprinted with permission by Interlink Group